Martin Armstrong (England): "The instrument has been given a wave from a magic wand, free blowing with enough resistance to aid with mid-high range notation, coupled with a design that gives great tuning throughout its range. A professional standard instrument with an extremely economical price tag."Martin Armstrong is from Sunderland. 27 years old this year. Played solo horn for literally every top brass band in the country such as Grimethorpe, Fodens and Black Dyke. He is regarded as one of the and best tenor horn players in the country, and was so from a very early age, when he went to Huddersfield university and then played for Sellers. 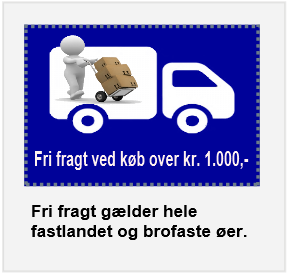